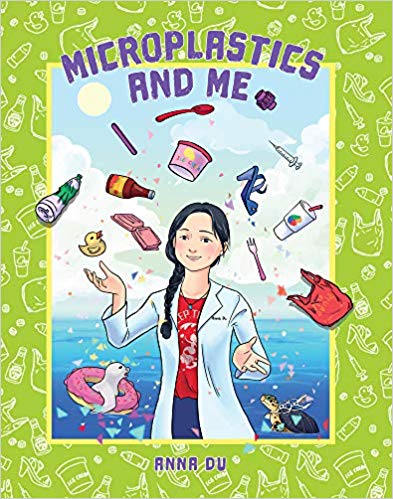 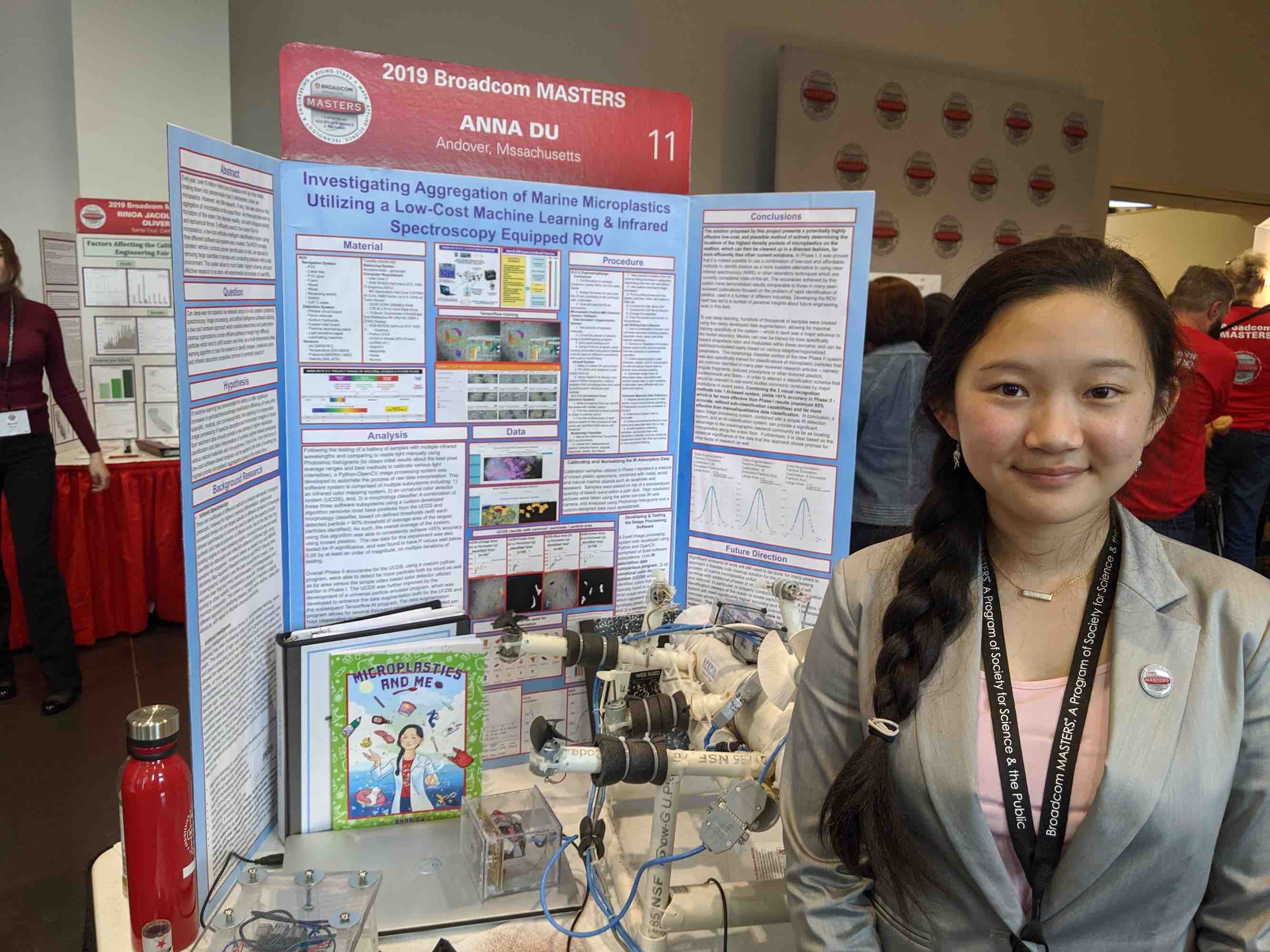 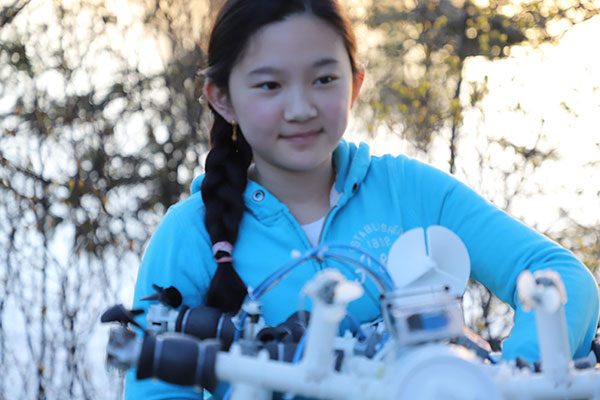 ...Anna invented a Remotely Operated Vehicle (ROV) that detects microplastics on the ocean floor. She has also created the Deep Plastics Initiative campaign (DPI) to educate others about preventing and cleaning up ocean plastics pollution... 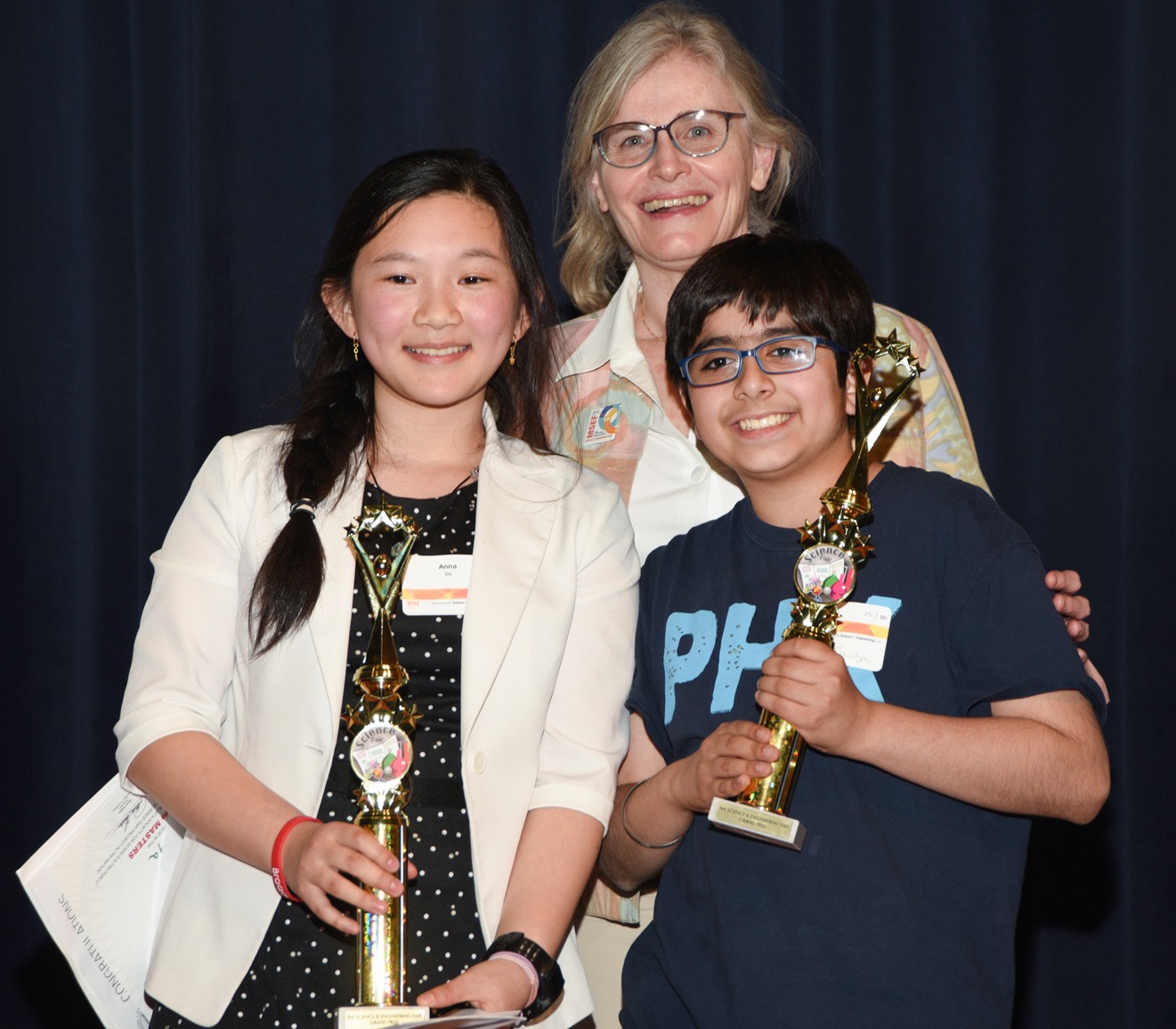 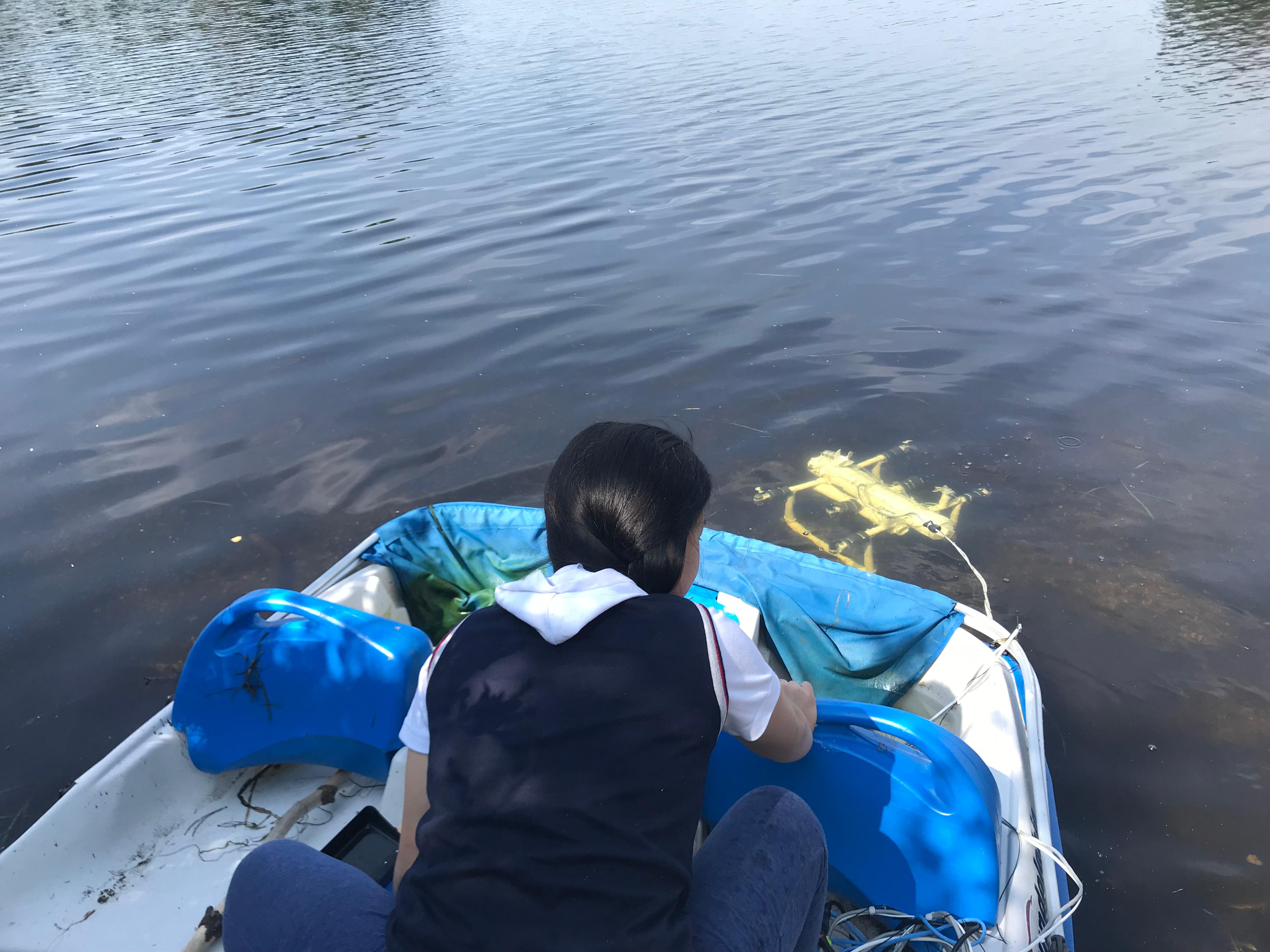 Anna Du was walking along Castle Island’s beach in South Boston when she noticed plastic scattered on the shoreline. She reached down to pick it up, and quickly realized there was many more tiny pieces than she could handle 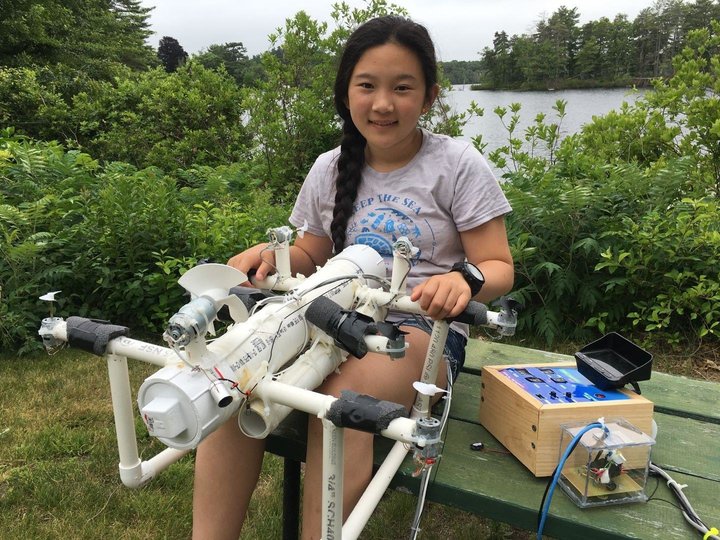 ...A 7th grader has taken a stab at creating such technology. Anna Du at the Andover School of Montessori in Massachusetts built an underwater remote-operated-vehicle (ROV) to look for microplastics dispersed throughout oceans... 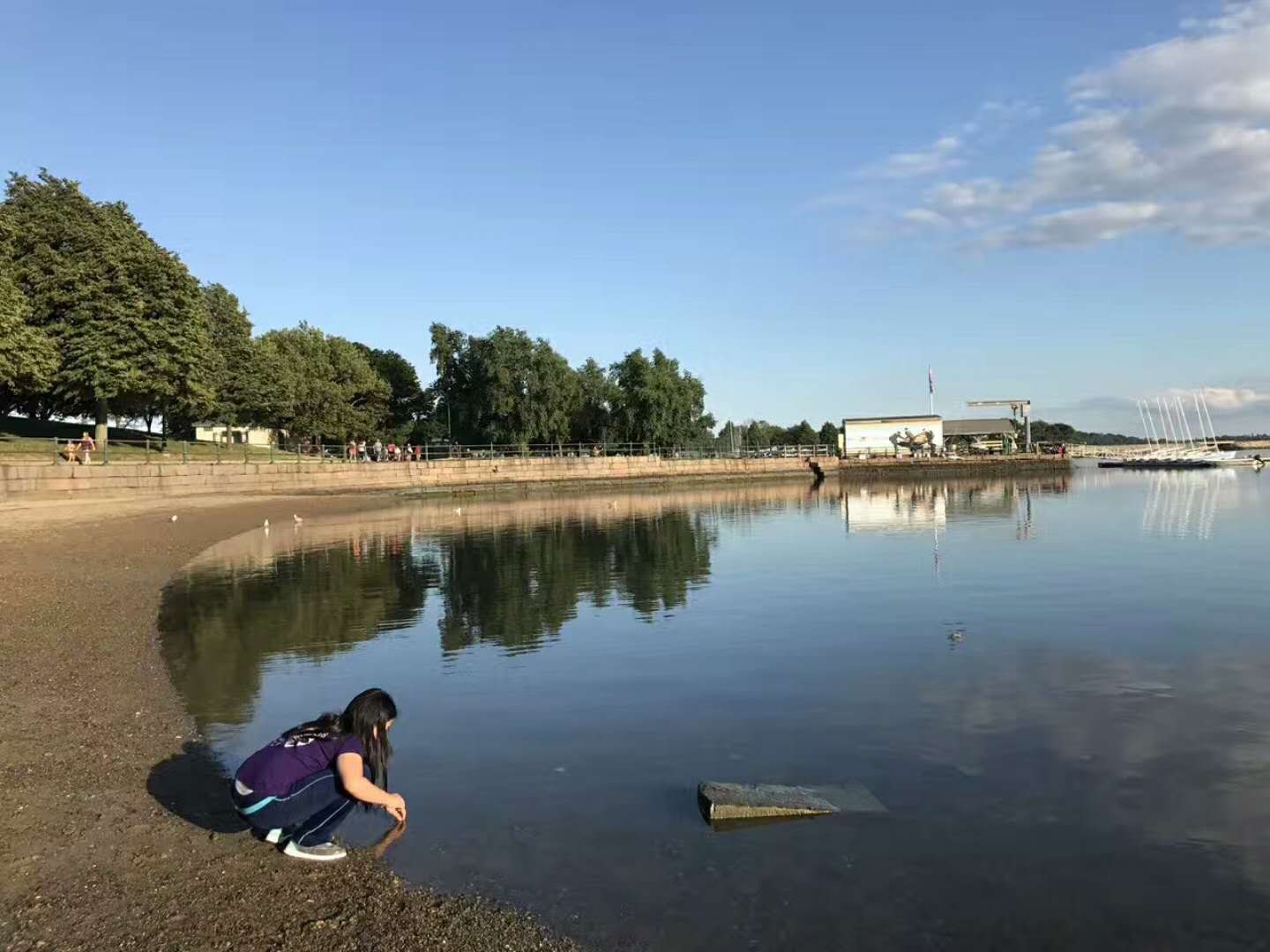 A 7th Grade Scientist Is on Mission to Clean Our Oceans

Twelve-year-old Anna Du built a robot to help remove the 150 million metric tons of plastic waste from our oceans. She joins CBN to discuss her ambitions. 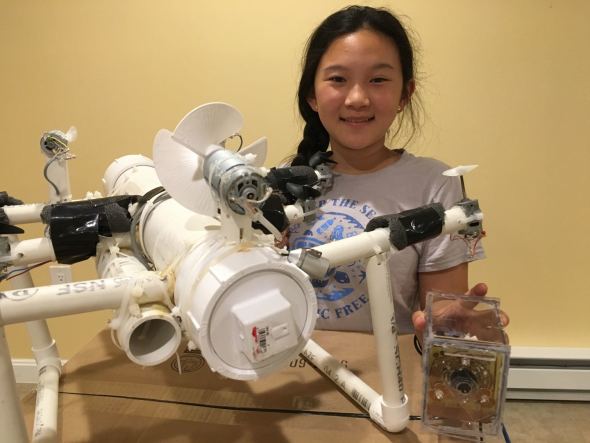 Saving the planet’s oceans from plastic pollution isn’t on the agenda of a typical 12-year-old. However, sixth-grade inventor Anna Du is working to achieve just that.

Saving Our Oceans is My Planetary Duty: A MAHB Dialogue with 12-year-old Emerging Scientist Anna Du

Anna Du has been named one of the top ten students in the US, by 3M’s America’s Young Scientist Challenge, as well as being selected as one of the top 30 science fair students in the nation by the Broadcom Masters Program. Her invention of an underwater ROV, used to collect plastics in the oceans, and other accolades have been featured by Discovery Education, FOX-TV 25 News, Fast Company and Smithsonian Magazine. News about her achievements have been translated to numerous languages around the world. Anna looks forward to continuing her work and aspires to attend MIT one day to become a Woods Hole oceanographer. 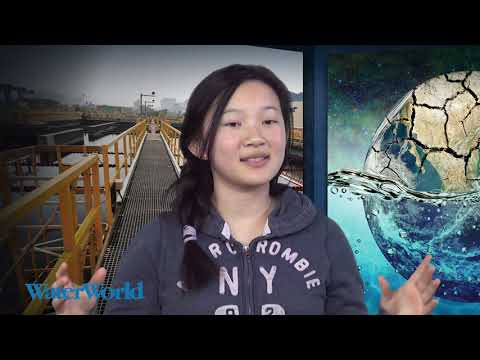 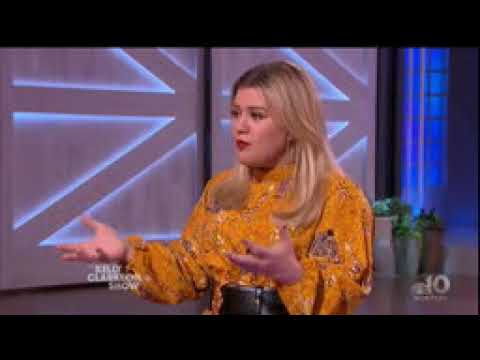 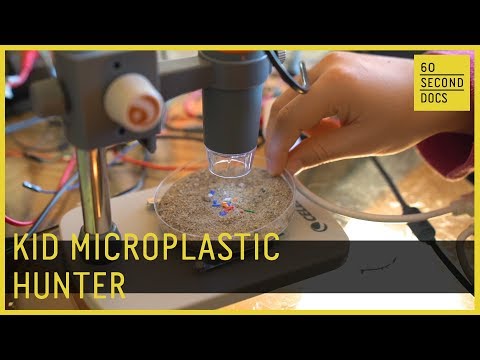 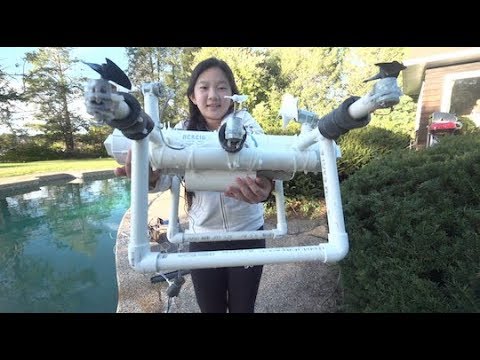 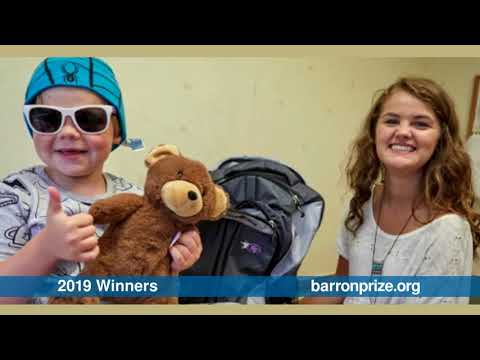 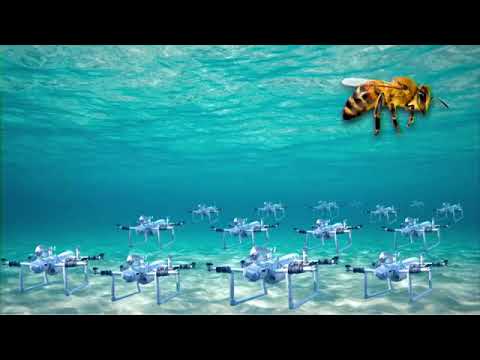 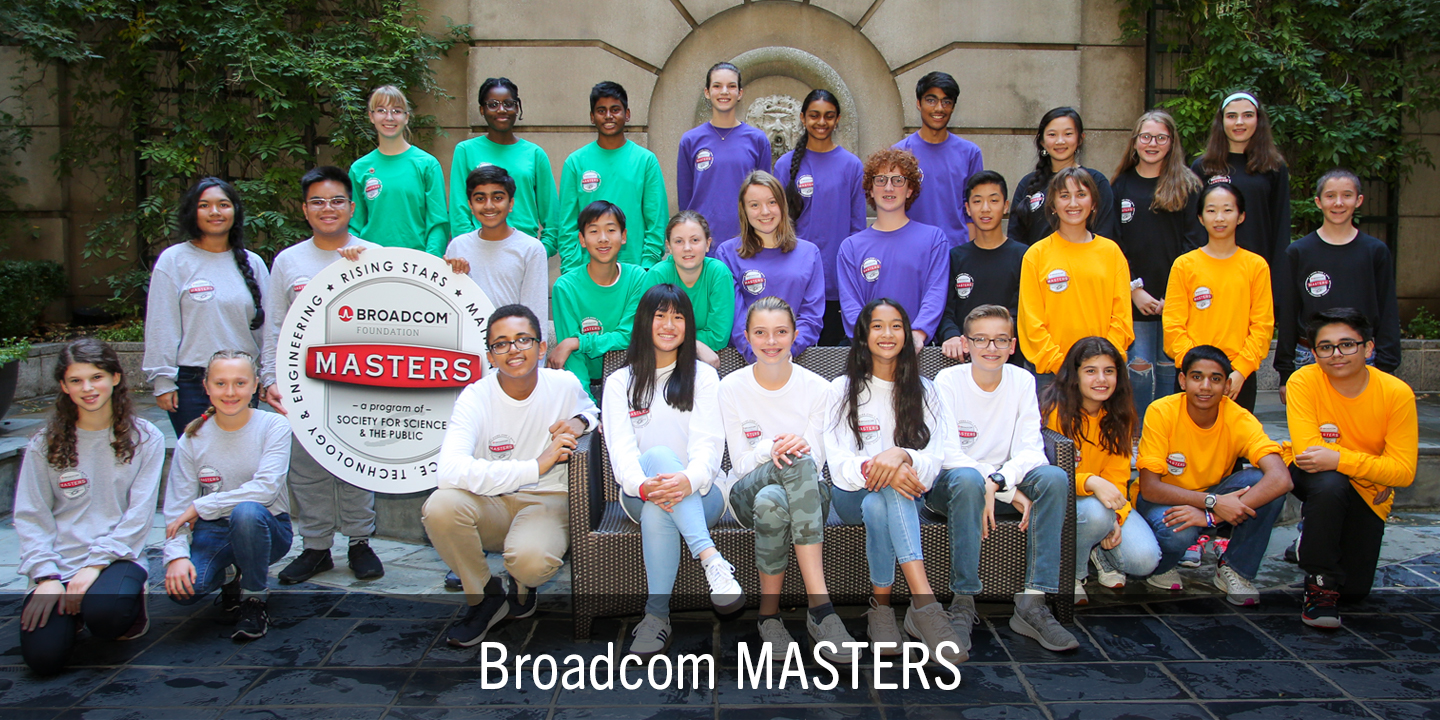 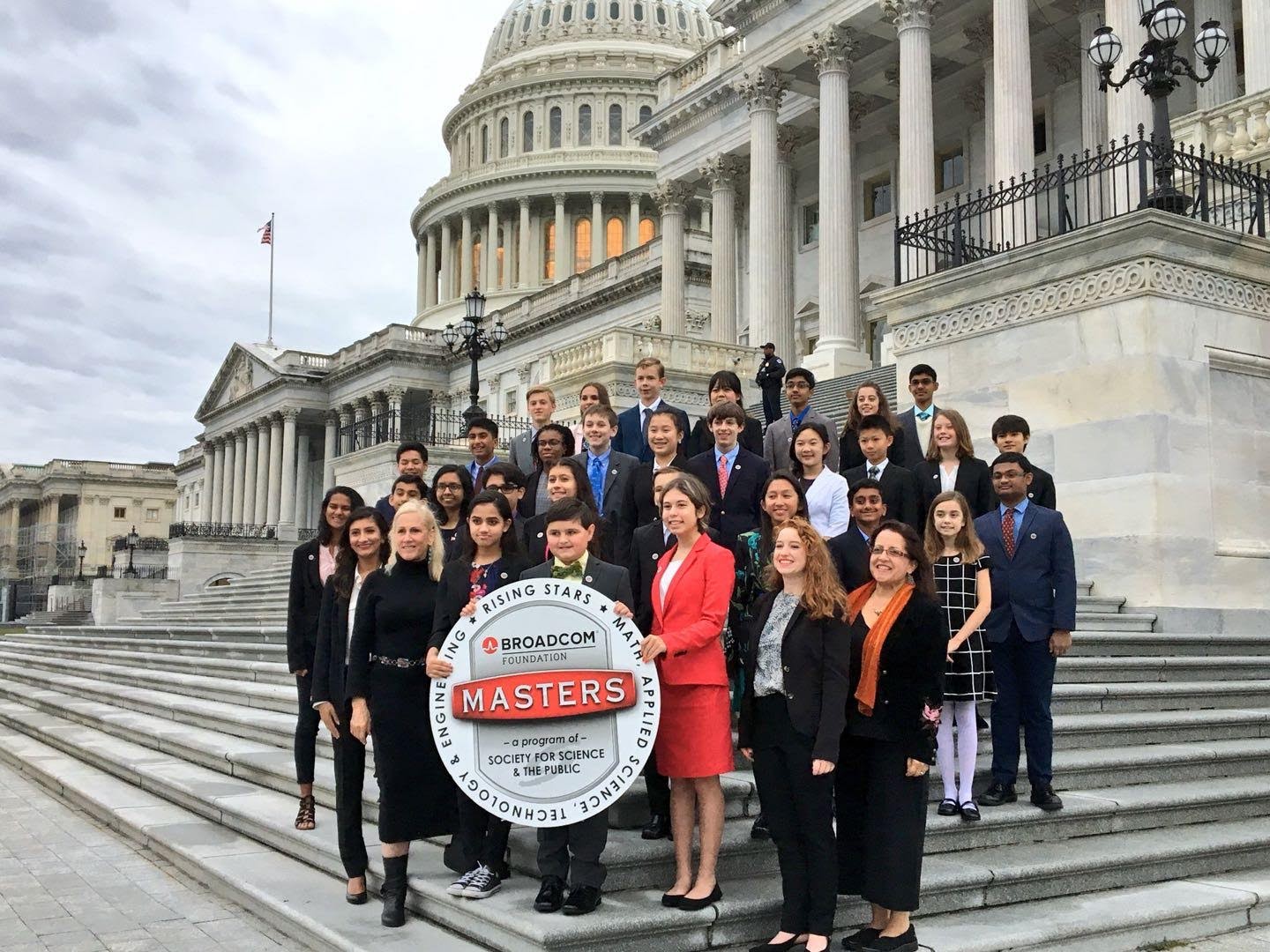 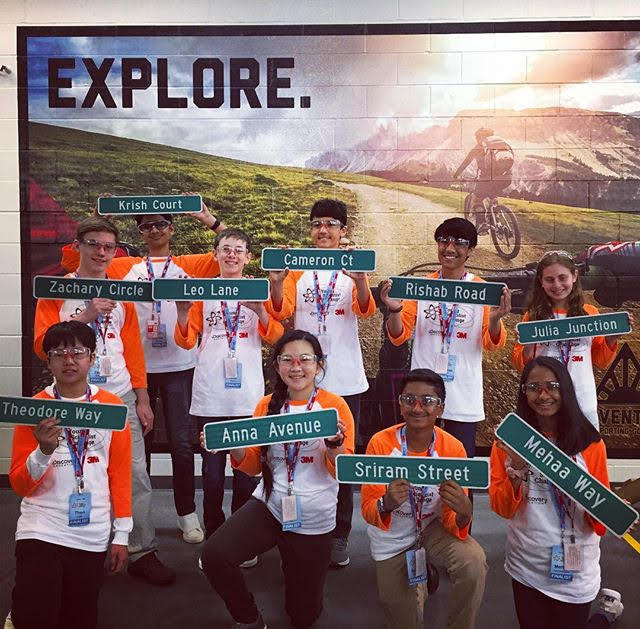 Of plastics dumped into the ocean annually

Marine animals die every year because of plastics

Barrels of Crude Oil conserved whenever you recycle 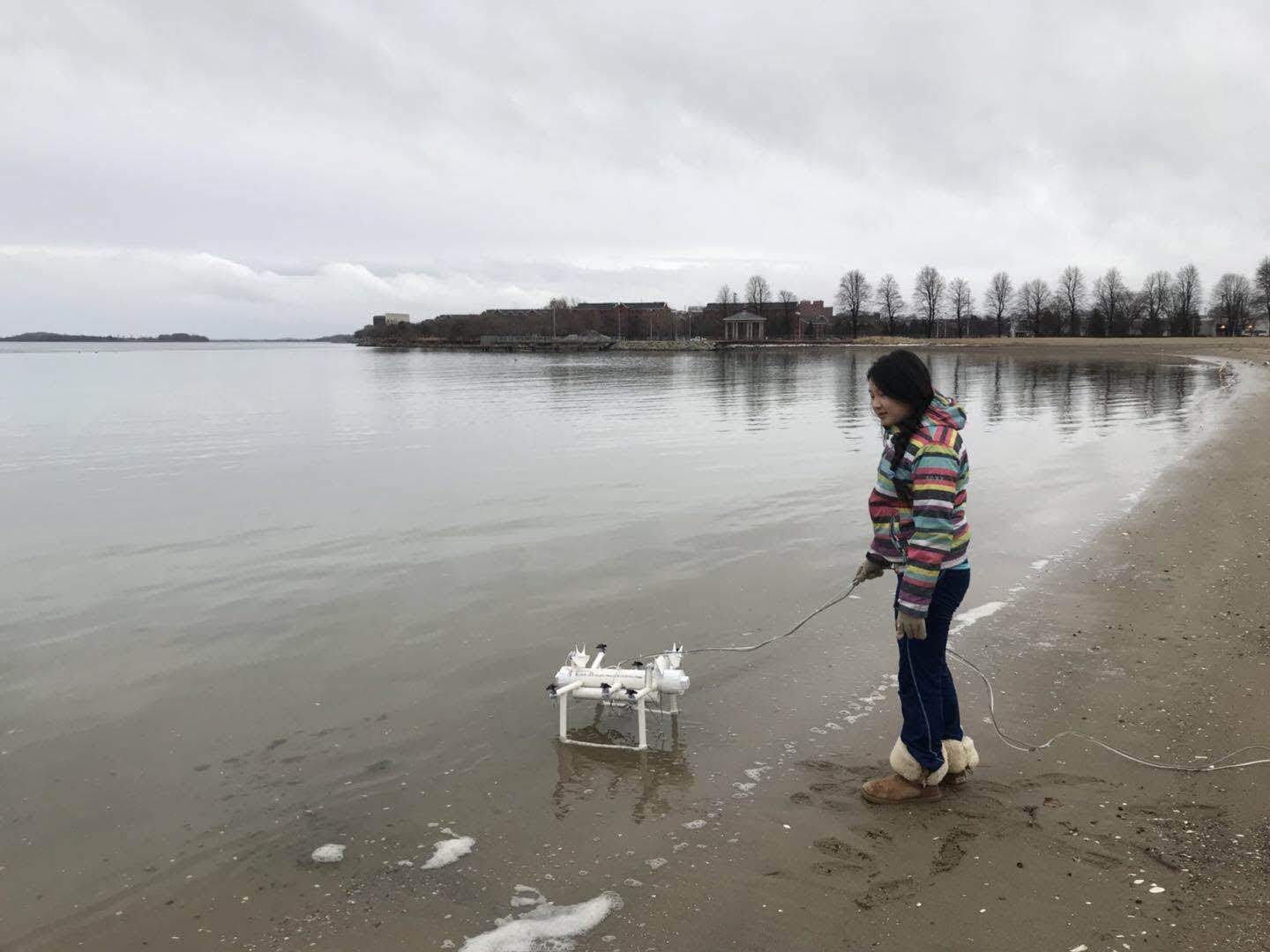 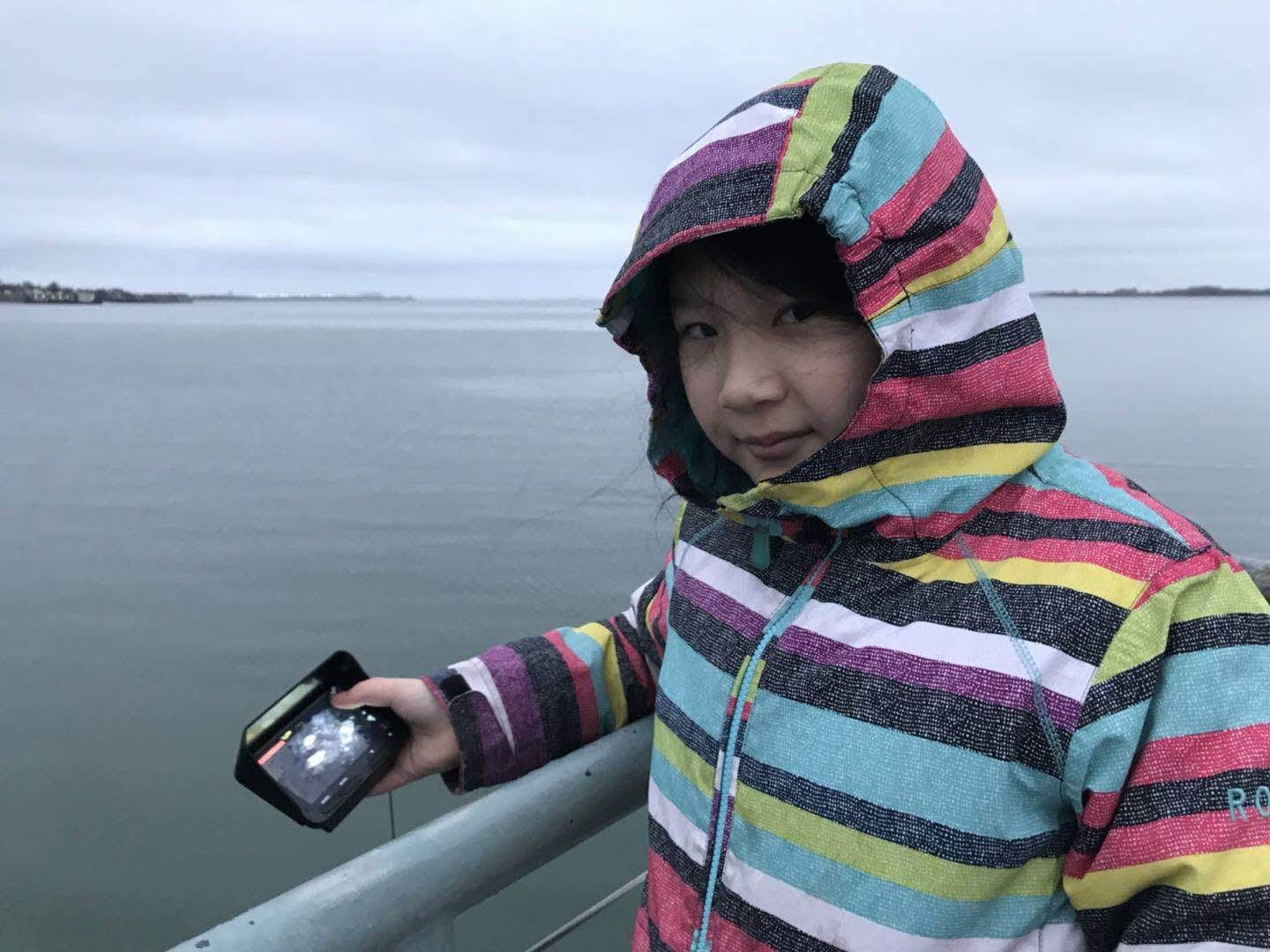 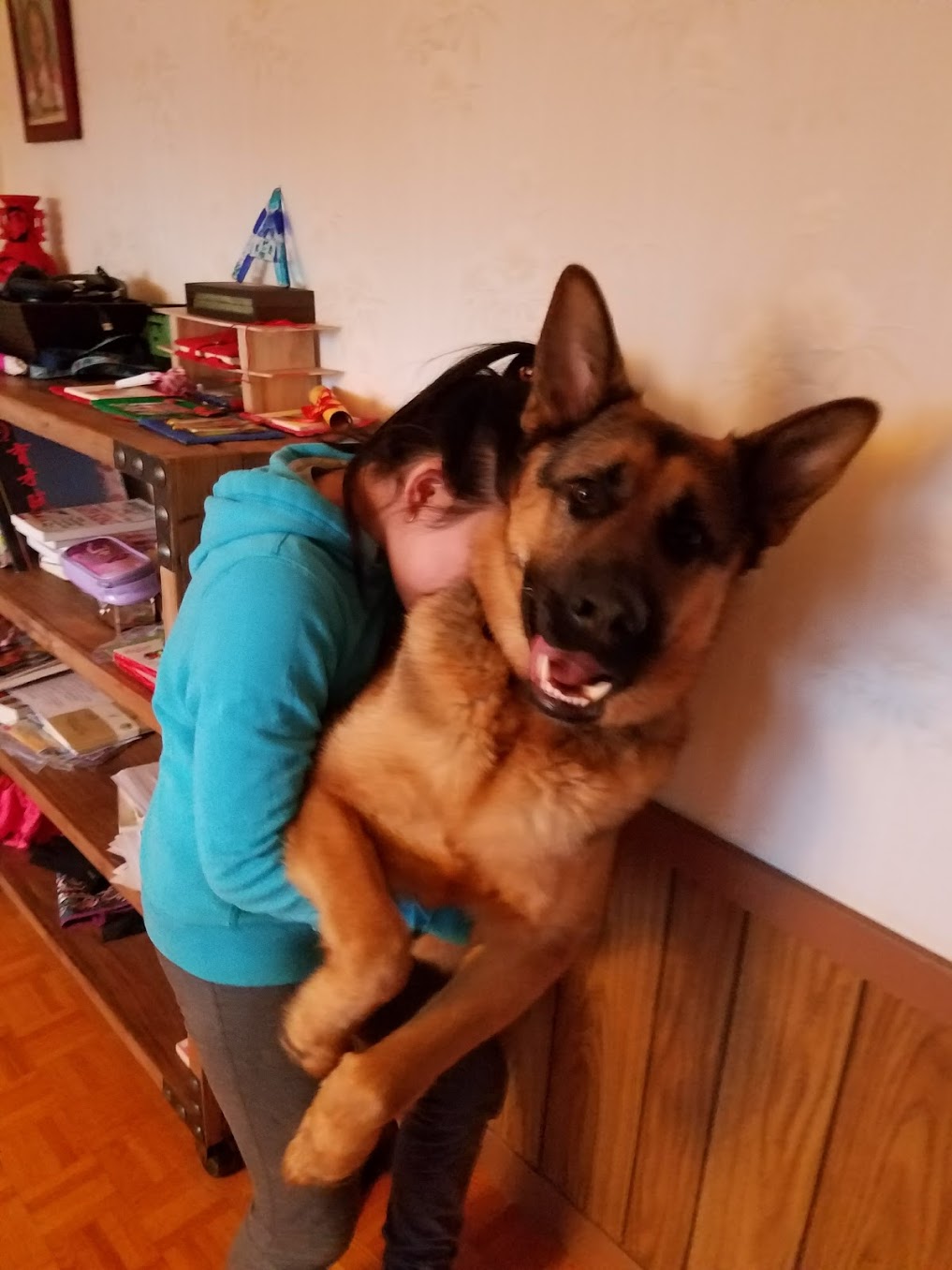 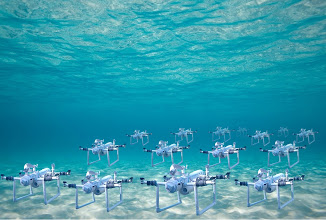 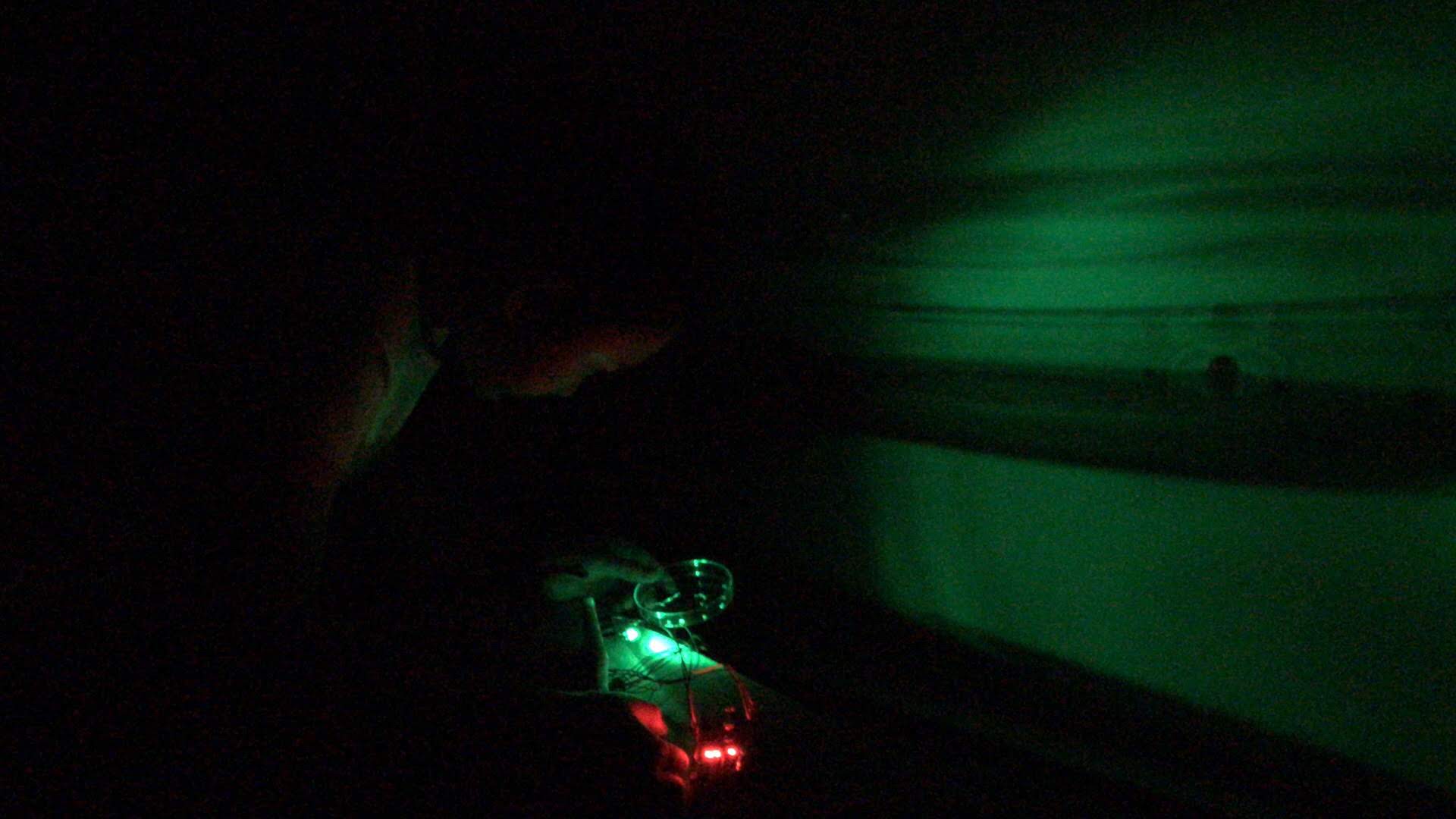 The ocean fills up over 70% of Earth’s surface.

Plastics are synthetic polymers that can take hundreds of years to break down in the ocean.

Infrared spectroscopy is commonly used by recycling companies to clean up plastics.